This recently concluded PSBK 2019. It was full of excitement, You could really feel the adrenaline rush and the sound of engines as they sped fast in the track. There was also brotherhood amongst racers with a friendly rivalry on the side.

Gabriel Valenciano or known as Gab Valenciano is the son of Mr Pure Energy Gary V. is a businessman and an artist. Gab is also known in the racing scene, he started racing last 2017 and got 3rd place during that season. This recently concluded 2019 race season, Gab Valenciano was the racer for Suzuki Wheeltek Racing Team. He is known to be an aggressive and competitive racer.

Suzuki Wheeltek Racing Team chose Gab Valenciano for the 2019 race season. They saw Gab as a potential racer to win for the team. Gab posseses skills and sheer determination. A perfect match for their top of the line race bike the Suzuki GSXR-1000R.

On one of the rounds of the PSBK 2019 there were few problems encountered but Gab mustered all his strength and focused on winning for the team and so he did.

On the last few rounds of the PSBK 2019. The competition was so intense. Rivalry from each racer grew even stronger as the battle for points raged on. Focused and determined, Gab pushed on, tried to score good points for the team. His efforts finally paid off when got 2nd place over-all in the Rookie Nationals and 2nd place over-all Pirelli Cup Heavyweight A.

It was a moment to celebrate for the team. As they got 2nd place in two categories. That was an achievement by Gab and the Suzuki Wheeltek Racing Team for that race season. As per Gab Valenciano and the team, they couldn’t have done it without the support of their sponsors and supporters like Suzuki Philippines, Wheeltek Motor Sales Corp., Motoworld, Frontrow, Pirelli, Big Bike Medic and fellow riders and fans who cheered for the team every round.

The racing scene in the country continues to grow. Show support by watching the local races and support Filipino racers abroad! Their win is also our win! Godspeed to all of our Filipino racers here and abroad! You make us all proud!

Stay updated in the latest happenings, events, and activities by visiting and liking the Wheeltek Nationwide Official Facebook page or visiting our website at www.wheeltek.com.ph

Wheeltek and Kawasaki Team Up for Sinulog 2019

Now on its 10th year! Wheeltek and Kawasaki partnered up making sure that we give back to our loyal customers. Ready to win a brand new Kawasaki

Don Bosco Makati held its Alumni Home Coming last January 21 2017 at the campus football field. Close to a thousand alumnus and their family attended the 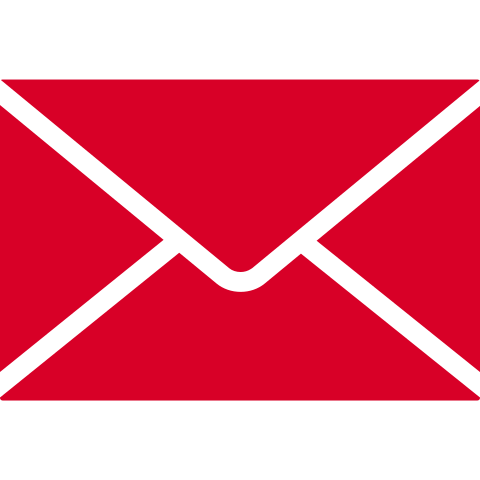